This weekend, I took a friend (Claire) on her first flight.  The weather was perfect and I decided to take her on one my favorite sightseeing destinations, which is NYC Skyline as seen from the Hudson River.

The best way I have found to do this is the following the rules laid out by the FAA for the Hudson River Special Flight Rules Area (SFRA). 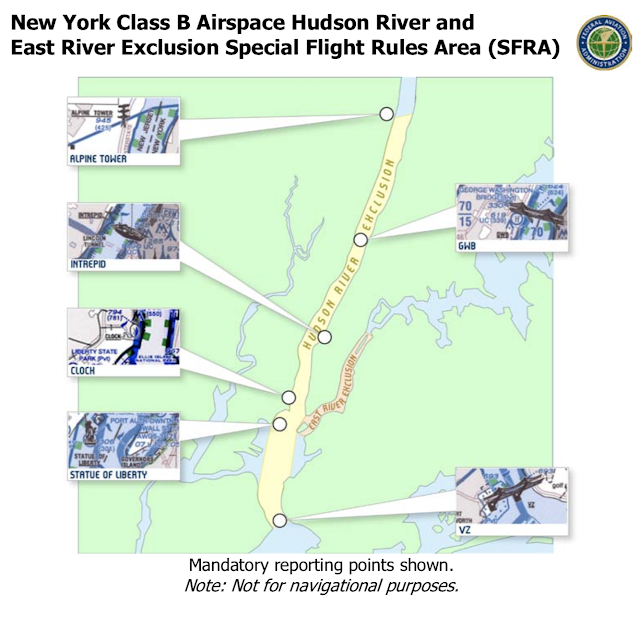 You can see the video recap of the flight here:

Landing in a Snowstorm

This week I had a really unusual flight.  It started out as a simple VFR takeoff in clear blue skies.  I was bringing the plane home to Poughkeepsie from maintenance in Danbury.  Simple, short flight... Or so I thought...  This was me in the hanger just before takeoff: 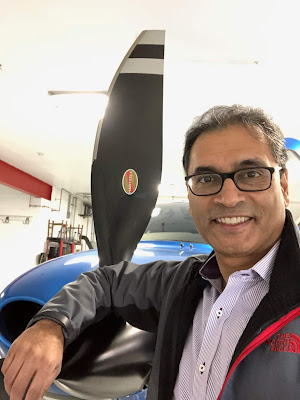 But the weather forecast looked a little sketchy.  There was a squall line filled with snow and high winds west of Poughkeepsie.  My weather briefing led me to think I could easily land in advance of that squall line reaching the airport.

Wow... Was I ever wrong.  When I was ~ 15 miles out from Poughkeepsie, the tower controller told me conditions were deteriorating fast and the airport was going IFR.  From there, things continued to get harder and harder.

But the squall line was moving fast, and I thought I could just hold at the missed approach point and then try it again.  The second time worked ... But it was quite possibly the toughest landing I have ever done!   In fact, after I landed, I just stopped on the runway for a few minutes because I couldn't see the taxiways.  During the whole experience, I had cameras rolling ... So you can see and hear for yourself in the video below:


After reviewing the footage, I realized how important it is to always be ready to go missed and the practicing proper IFR procedures.  I didn't do this one perfectly... (You might see a couple of my mistakes in the video... including flying the missed by hand instead of autopilot).  But I sure learned on this flight!!