Hope everyone had a gr8 Thanksgiving... (I certainly did!)
I spent this Thanksgiving on Long Island and managed to squeeze in a couple of awesome flights.

The first flight was a low altitude perimeter flight around Long Island. You can see the route from the cloud ahoy track below: 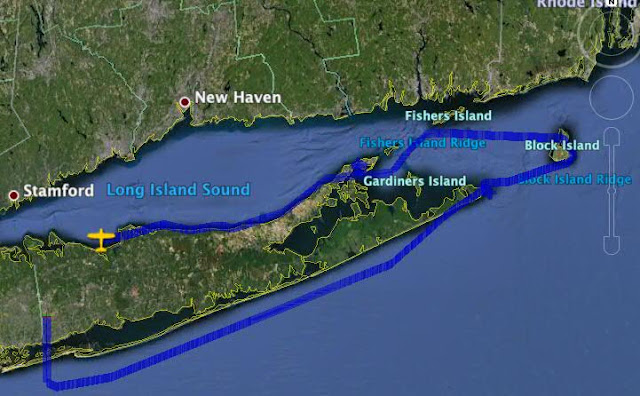 Despite the traffic and congestion on the ground, the island looked quite peaceful from 700 -1500 FT AGL just offshore.   You can see Block Island and the famous Montauk lighthouse below: 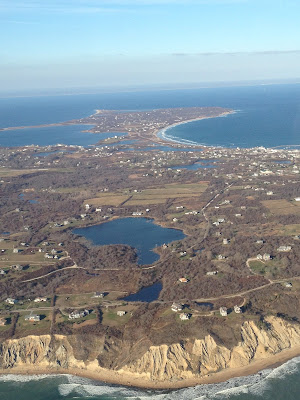 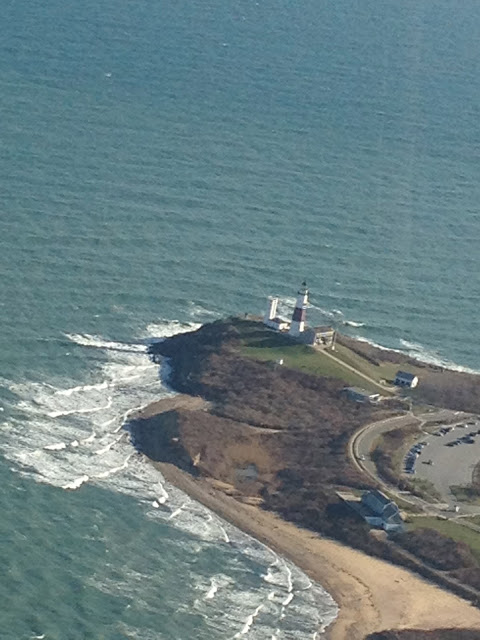 The next day, I took an even more amazing flight with my buddy Mike B from 110knots.com.  We took off from Morristown, NJ, did a flyover of Newark airport, a 360 around the Statue of Liberty, up the Hudson River, across Central Park and down the East River!  All of this was done at low altitude (~ 1500 FT), which led to some incredible pix!!
After that, we continued southbound to see the post Sandy version of the NJ shoreline.  You can see the complete route in the Cloud Ahoy track below: 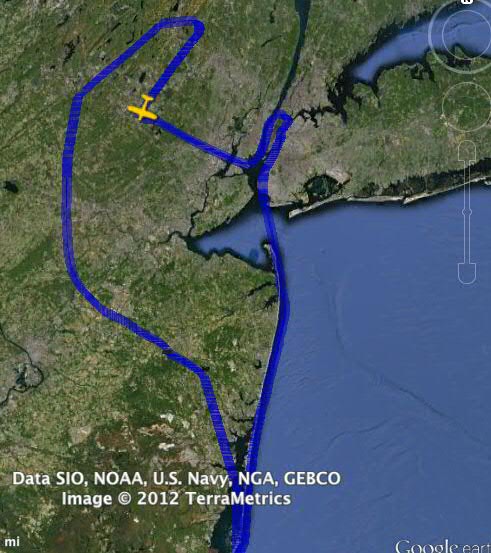 The damage along the NJ shoreline appeared even more intense than anything I saw on the news!  We took a bunch of video and I hope to post a YouTube video of it later this week.

So after a great holiday weekend, it's getting cold here and time to head back south to Florida...
Cheers,
== T.J.==